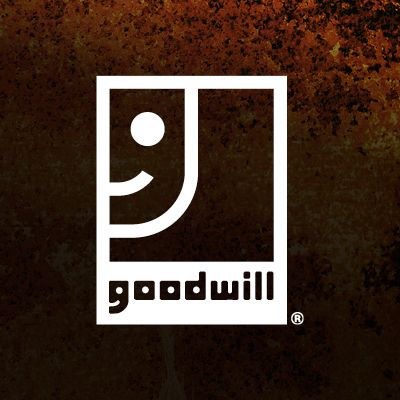 DENVER, Colo. (October 01, 2019) — Americans are divided on their favorite styles of Halloween costumes this year, and Goodwill is the top-ranked thrift store for do-it-yourselfers, according to the 2019 Goodwill Halloween poll.

This year’s survey found respondents who plan to dress up evenly are split on costume choices for themselves — with 28 percent saying they would most like to wear costumes based on pop culture trends or characters from movies, TV shows, video games or books; 27 percent saying they’d like to wear unique, one-of-a-kind costumes; and 25 percent favoring iconic Halloween costumes such as a witches, ghosts, zombies and werewolves.

The survey also found that people have a clear preference on the kinds of costumes they would like to see other people wear, with 36 percent saying they most like to see others dressed in unique, one-of-a-kind costumes. Second choice was an iconic Halloween costume, with 24 percent. The least favorite costume for others was a political or historical figure, with just 2 percent.

Goodwill ranks highest as a Halloween thrift store destination among respondents who prefer do-it-yourself (DIY) costumes and shop for materials at thrift stores. Eighty-five percent of respondents identify Goodwill as a favorite place to shop.

“Halloween is one of our busiest times of year, and we embrace our customers for their creativity,” said Jessica Hudgins Smith of Goodwill Industries of Denver. “Goodwill has always been a source of inspiration for shoppers searching for unique, one-of-a-kind fashions and costumes. Whether you’re a regular thrifter, or crafter, or you’re just looking for a great costume at an affordable price, our stores have a wide range of Halloween merchandise—both new and pre-loved—to fit your needs.”

The Halloween poll also found that 66 percent of DIYers look for costume ideas on social media or online. Pinterest was the number one source, with 39 percent saying they or members of their household visit the site for inspiration, followed by YouTube with 30 percent.

About the Goodwill National Halloween Poll

The 2019 Goodwill National Halloween Poll was conducted by Engine Group, an independent research organization, for Goodwill Industries International. The online poll took place from September 3 – 8, 2019, and included a sample size of 2,009 self-selected adults. Responses were weighted by age, gender, geographic region, race and education. Since 2014, Goodwill and Engine have worked together on Halloween-themed survey research.

About Goodwill of Colorado