Goodwill Halloween ORC Poll: Half of American households will participate in Halloween festivities 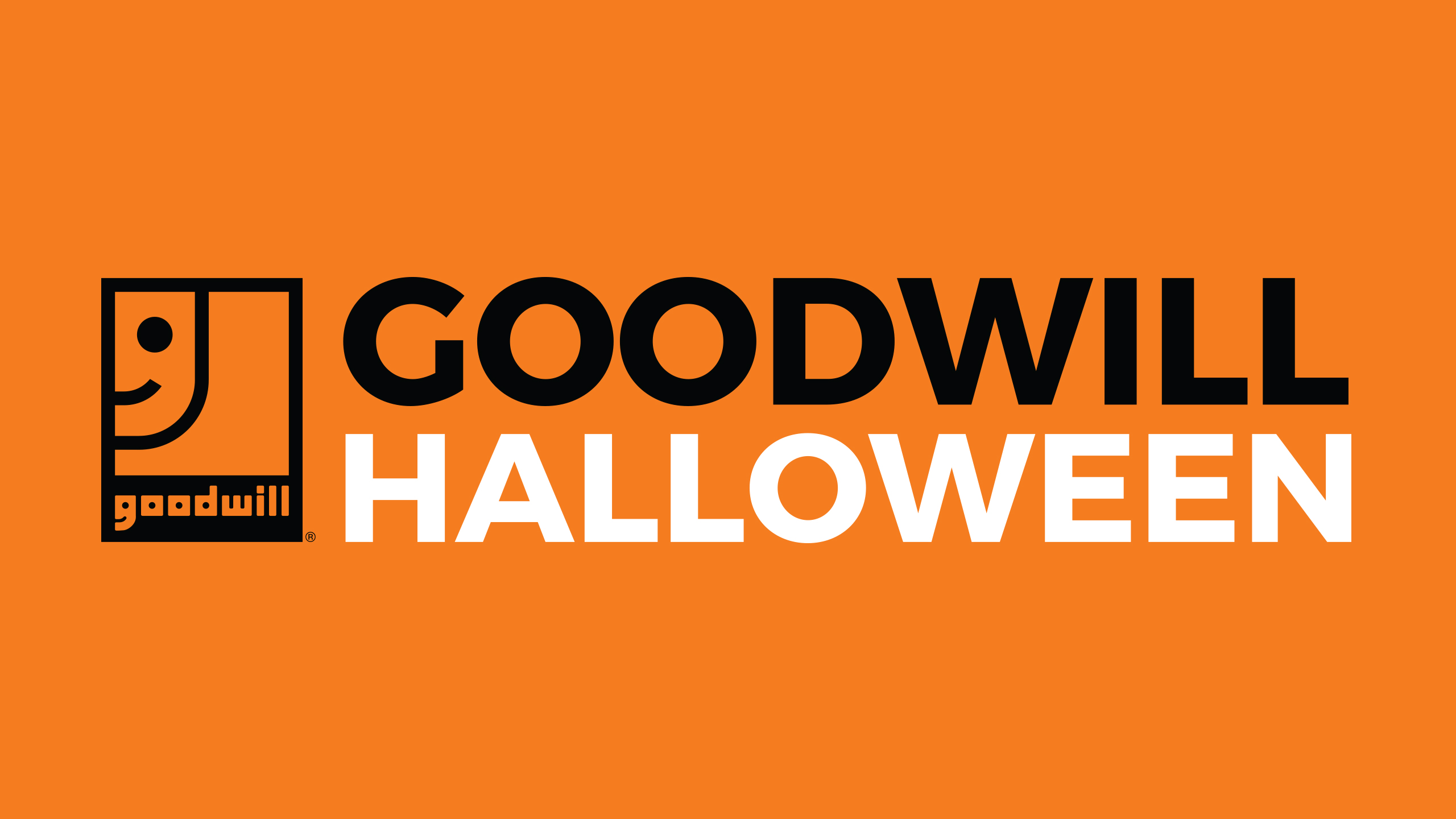 Among other survey results:
• More than half of respondents (51 percent) are interested in wearing a Halloween costume this year. Ten percent of all respondents would most like to wear a funny costume, 8 percent would most like to wear a unique costume and 8 percent prefer a sexy costume.
• The same types of costumes — unique, funny and sexy — are the best bets if you’re looking to catch someone’s eye at a Halloween party. When asked what type of costume worn by someone else would make the best impression, 27 percent said a one-of-a-kind costume, while funny or sexy costumes were picked by 20 percent each.
• If you’re not sure what type of costume to wear for Halloween, you might consider looking online. Two out of every three people surveyed who plan to wear a costume and prefer do-it-yourself costumes say they go to websites such as Pinterest, Facebook and YouTube for ideas.
• Don’t wait until it’s too late to get your Halloween costumes and decorations! Four out of 10 people surveyed who plan to purchase, re-use or create costumes for themselves or others in their household say they plan to start shopping for Halloween gear in the first two weeks of October. And nearly 40 percent of this same group will have started their costume material shopping prior to October.

“Goodwill is your one-stop-shop for all your Halloween gear,” said Jessica Hudgins Smith, spokesperson for Goodwill Industries of Denver. “Whether you’re looking for a costume that’s ready to wear, or you want to create one yourself using everyday items, Goodwill has everything you need at a great price.” In fact, 38 percent of those who wear DIY Halloween costumes say they shop for their materials at thrift stores such as Goodwill.

Every purchase made at Goodwill supports mission services focused on career development opportunities for Coloradans in need. In its last program year, Goodwill Industries of Denver served more than 27,000 Coloradans across the Denver metro area and northern Colorado.

About the Goodwill National Halloween Poll
The 2017 Goodwill National Halloween Poll was conducted by ORC International, an independent research organization, for Goodwill Industries International. The online poll took place from September 5 – 10, 2017, and included a sample size of 2,032 self-selected adults. Responses were weighted by age, gender, geographic region, race and education.