A Century of Good

In 2018, Goodwill celebrates 100 years of service in Colorado! Our legacy of community impact began in 1918 and continues today with career development and employment opportunities across the Denver metro area reaching nearly 27,000 Coloradans in need annually. 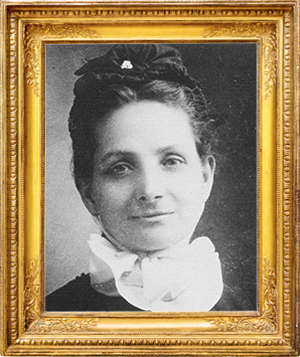 Melissa Briggs was a prominent Methodist deaconess who founded the Denver chapter of Goodwill in 1918. She was often seen around town riding her bicycle collecting donations and discarded items. These items were then cleaned, repaired, and given to people in need.

A century later, Melissa’s spirit of helping others is present throughout the Goodwill community. Our donors, shoppers, program participants, and employees all embody Goodwill’s mission, helping to usher in the next century of changing lives.

CLICK HERE to learn about the many different ways you can make an impact and be a part of Goodwill's legacy through Planned Giving! 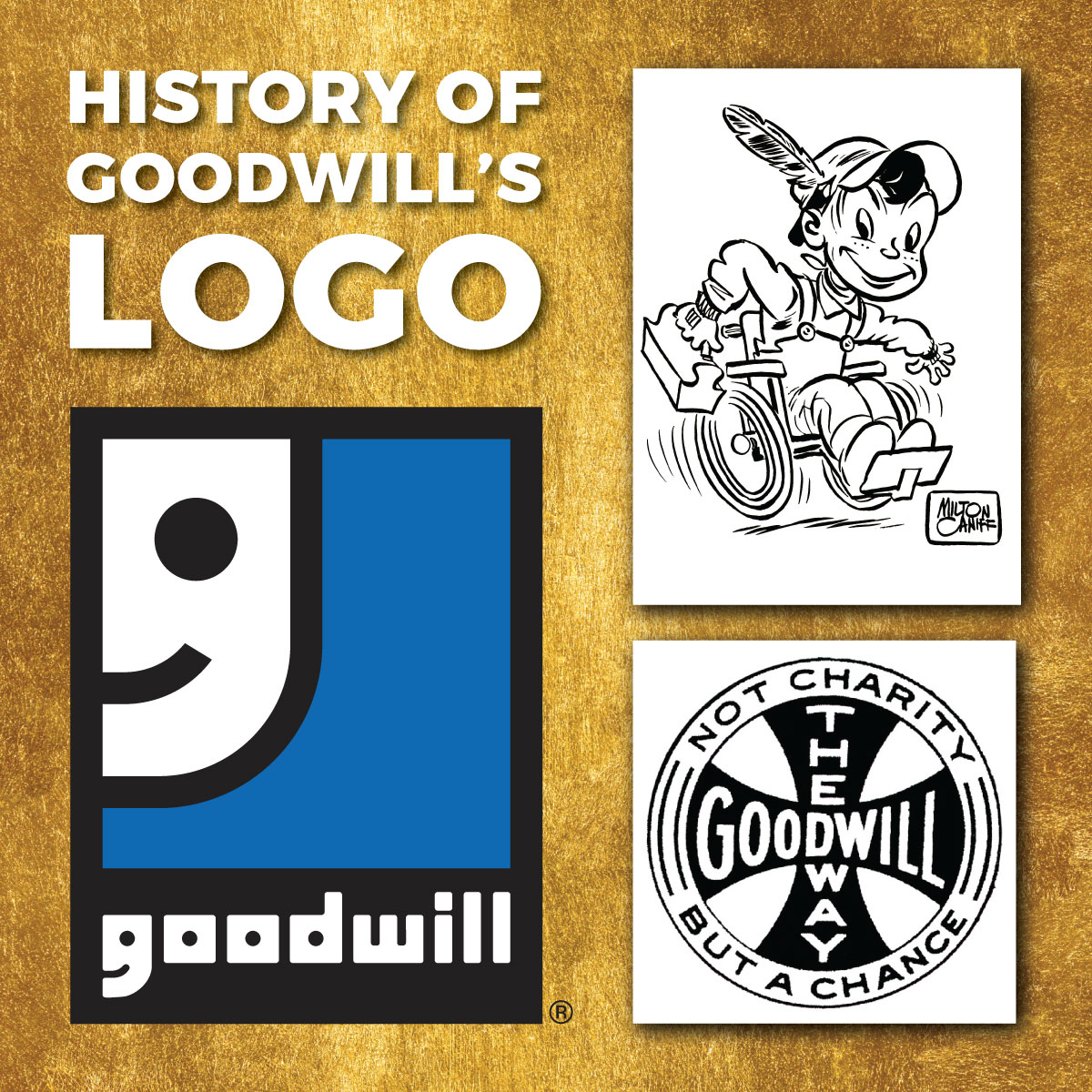 The History of Goodwill's Logo

As Goodwill celebrates 100 years of service in the Denver area, we're taking a look back at the history of our iconic logo! Known as the “Smiling G,” the current logo has been around for 50 years. Read on to see what came before it! 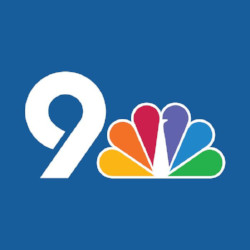 It was originally founded back on April 4, 1918. Goodwill Denver now employs more than 1,500 people. 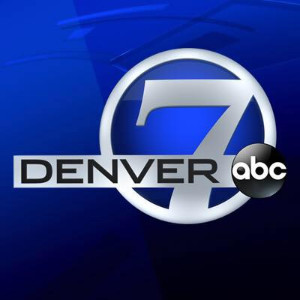 Goodwill Industries of Denver started back in 1918 at the Epworth Church on Lawrence Street. Methodist Deaconess Melissa Briggs would ride her bike around Denver collecting donations, and put people to work fixing them up. 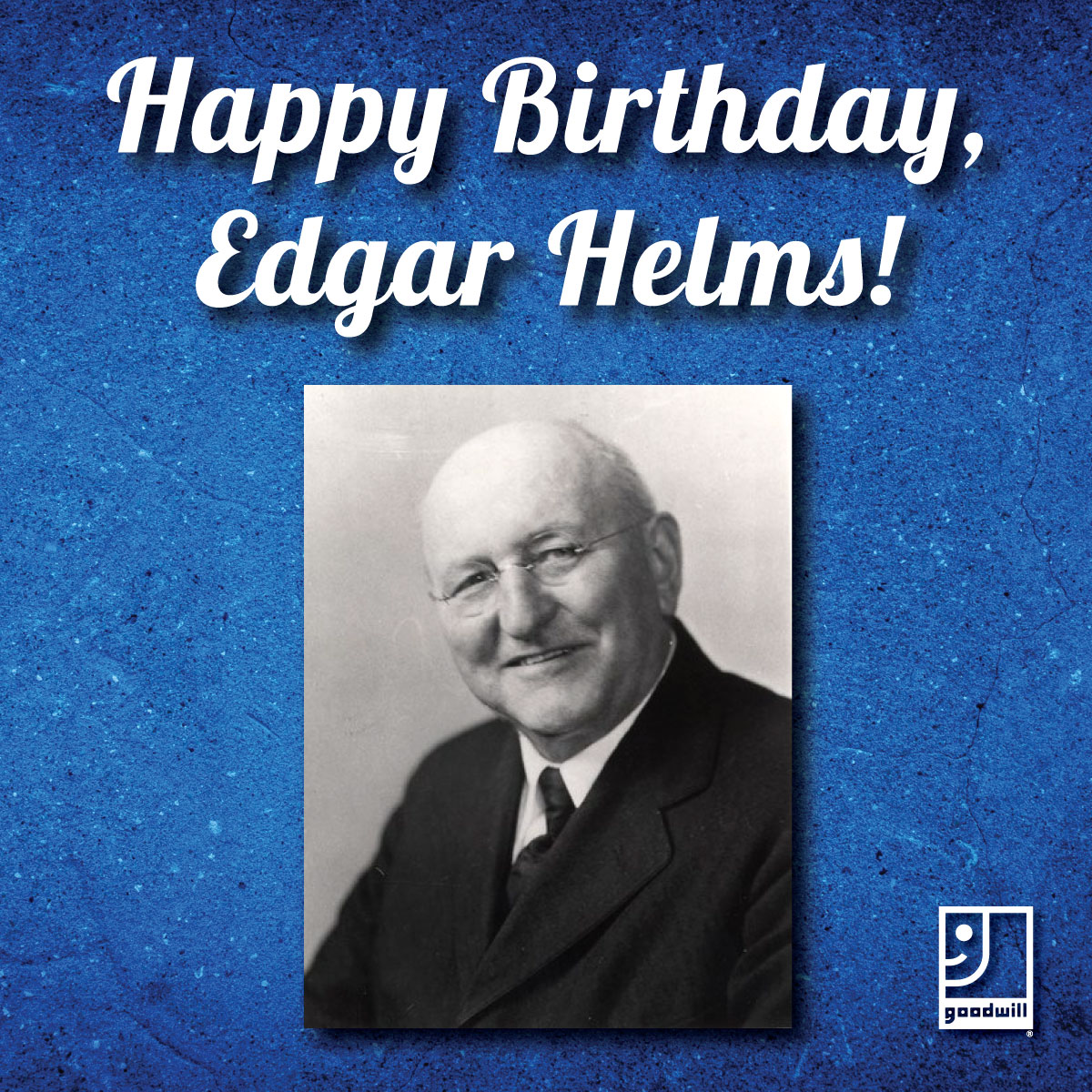 He was born in the 19th century but his legacy remains relevant today. On January 19th, we're celebrating the 155th birthday of Goodwill Industries International Founder - Dr. Edgar J. Helms - a man who believed in the power of work to transform lives. 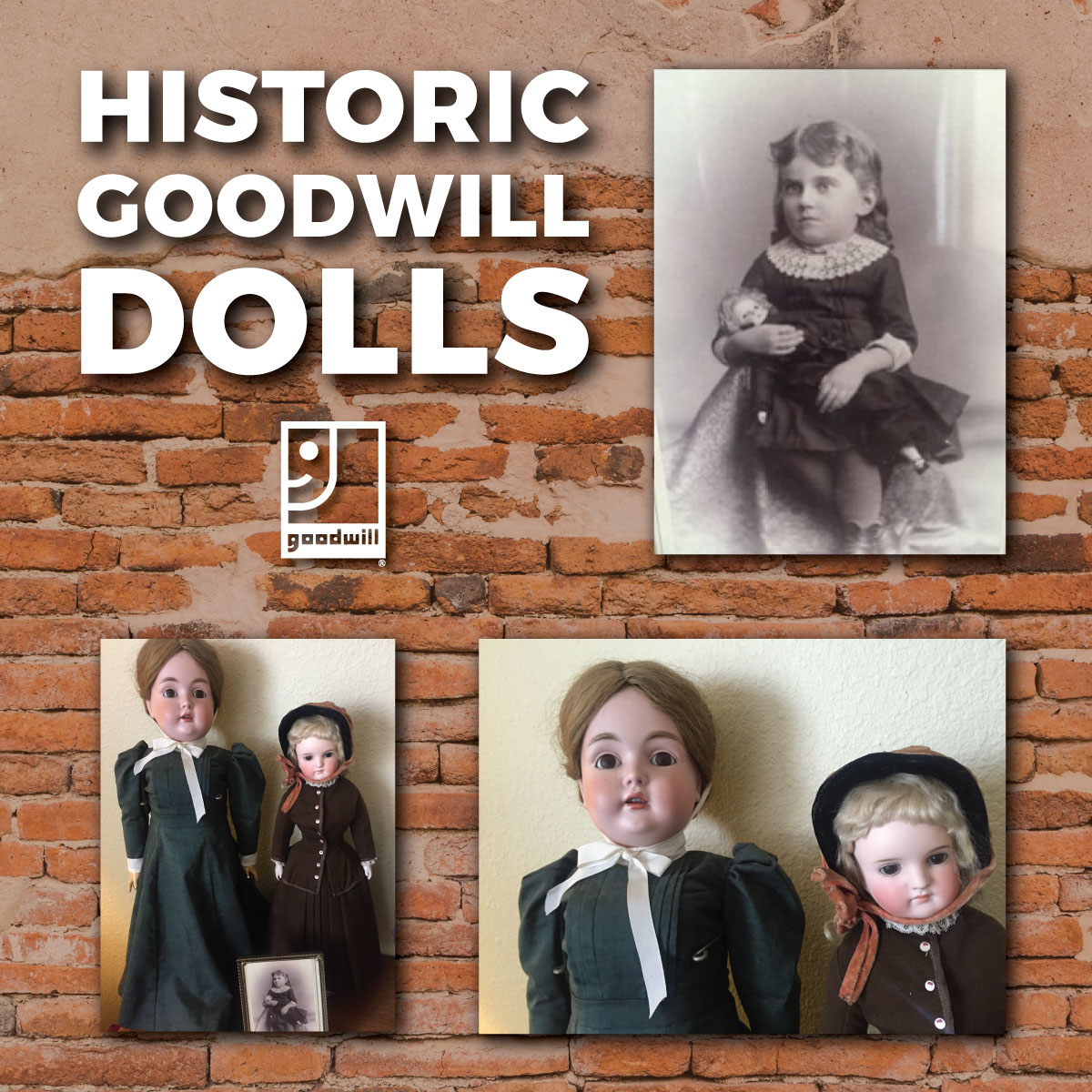